When Tim Berners-Lee created the internet little would he, or indeed anyone around him, appreciate how it would fundamentally change not only the way we communicate, consume and create information but also how we relate to ourselves in a wider society. The world of work is not immune to these seismic shifts. Who works, how, where, and when is no longer a given. Work is being changed by demographics, automation, productivity, migration and globalisation and new contractual arrangements (more than just zero-hours). Industries are rising and falling and, with it, the place of collective voice.

Traditionally, if we represented the world of work in terms of skills and pay it has looked like a triangle. More low paid and skilled jobs which rises to few high paid, high skilled jobs. Fast forward to today, and we’re looking more like an hourglass with more jobs classed as highly skilled, the same classed as low skilled and a much smaller middle thanks, in part, to the automation of so many manual jobs.

In our Changing World of Work publication, we explored these changes, mapped out where people will be working and the union presence. In the report, we identified the three growth areas for work: retail, food and beverage, and business services. 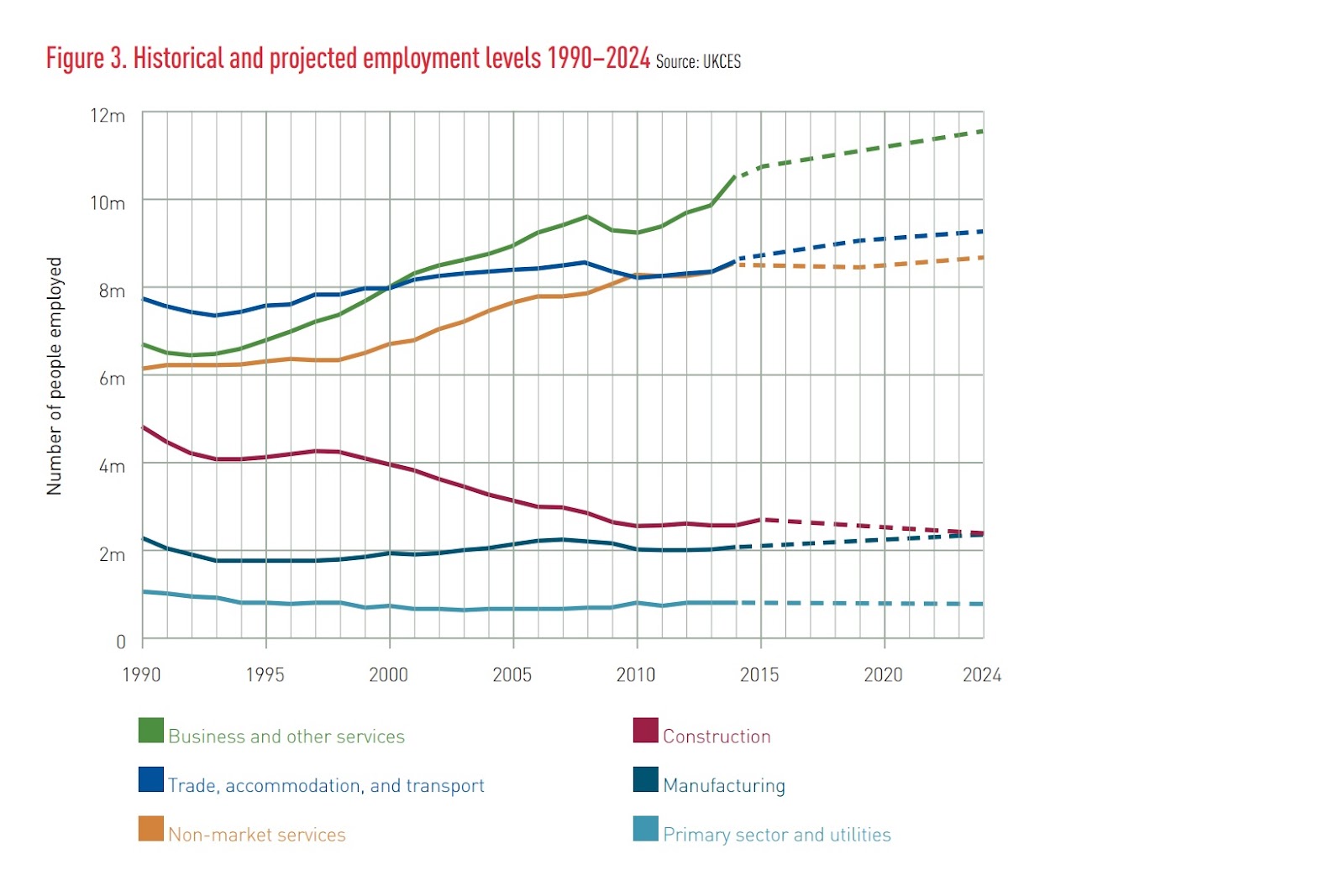 When these areas were mapped over to union density and collective voice, they were the lowest in both. 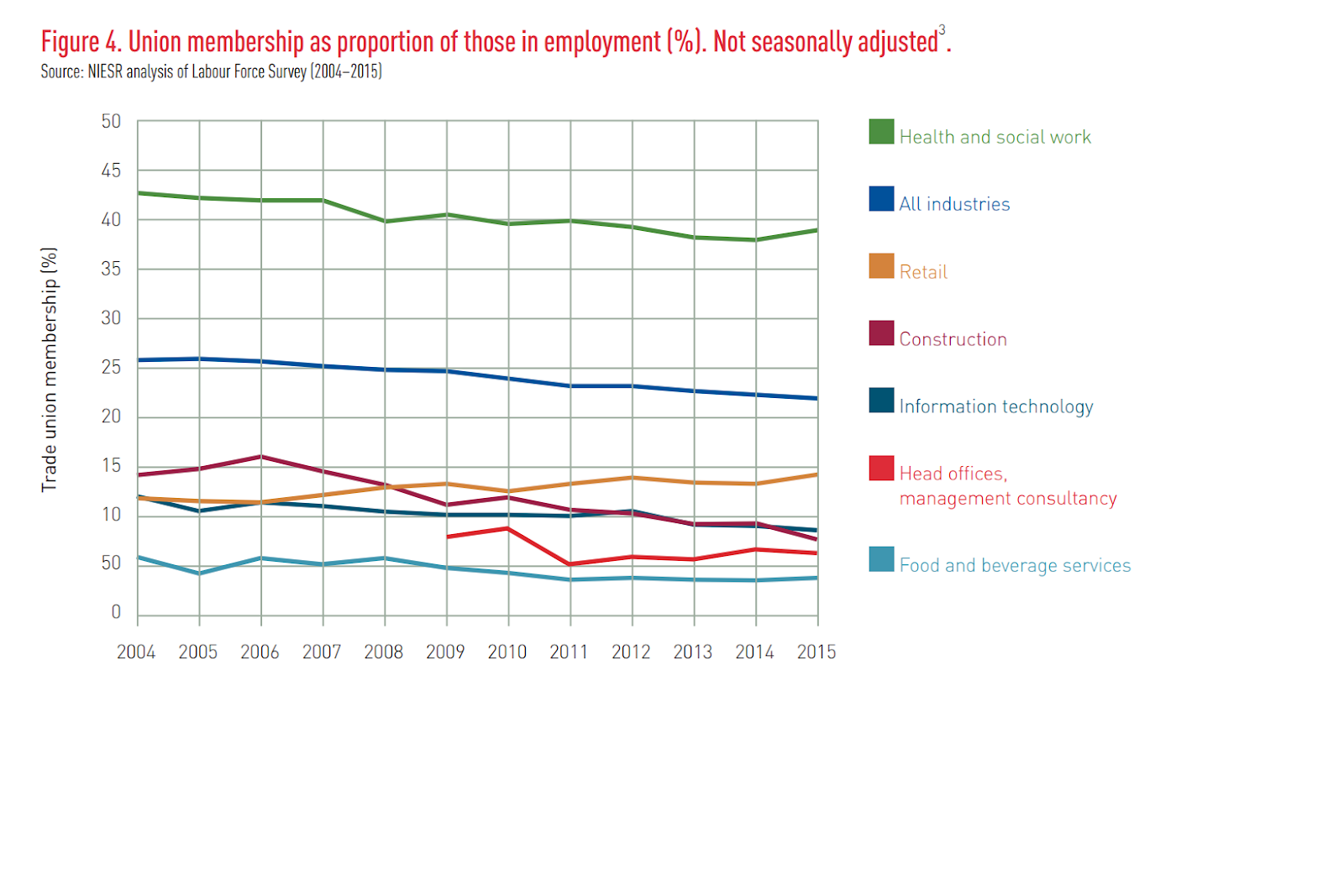 When we asked young professionals what they thought about work and wanted from unions, their responses suggested that unions needed to adapt to an ever-evolving labour market. Younger people are more likely and willing to switch jobs frequently, and will experience short contracts, platform-sourced jobs and be in non-unionised industries.

Everyone connected to the world of work is grappling with what those changes mean and unions are no different. Questions on how do we deal with automation, wearable tech, platforms etc all are all front and centre, but underlying all of these is the place of collective voice in enabling working people to be part of the discussions and decisions.

This is why Unions 21, working with our supporter unions, has launched our Commission on Collective Voice in the 21st century. This 18 month project builds on our Changing World of Work and Young Professionals in the Hourglass Economy reports and moves us past not just those changes to work but also the place of collective voice in that. What do workers really think of collective voice? What mechanisms really work and could work in the new labour market?

We want everyone involved in helping to shape the answer to our questions. From established ideas to ones that seem a bit ‘out there’. From here in the UK, across Europe or beyond. From any union or employer. From any think tank.

For more information on how to be involved, head to http://unions21.org.uk/worksforus/about or follow our twitter feed which will keep you updated on all the evidence we’re collating @works_for_us.